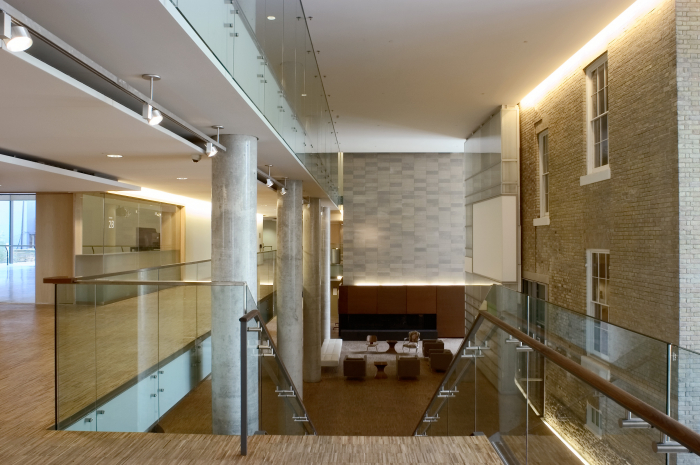 In 2003 Kelson started its work on the mechanical systems for the new facility and by September 2005 had completed the contract. The project was highly successful and received numerous awards.